So what is it about the end of the world as we know it? What’s the attraction of the Apocalypse in fiction?

Why do we imagine it – write and read books, make and watch films about it. Create art that depicts it.

Monstrous mutation, alien invasion, nuclear winters, environmental catastrophe, Acts of God, the Dark One rising and electromagnetic pulses. We’ve covered just about every permutation of our demise as a species.

It’s not a new thing, this infatuation with our fictional destruction. In 1916, The End of the World, directed by August Blom and written by Otto Rung, was a film made about a comet causing worldwide chaos. 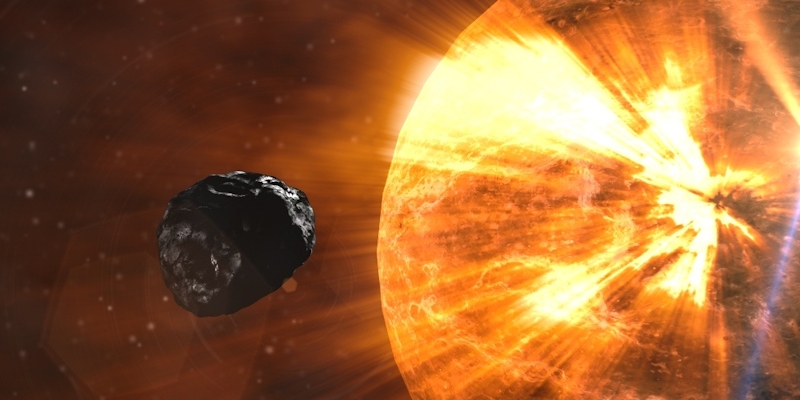 The fifties gave birth to some classics. Invasion of the Body Snatchers from Jack Finney’s science fiction novel, Nevil Shute’s On the Beach, The War of the Worlds by H.G Wells.

The sixties gave us some memorable films. Romero’s Night of the Living Dead, John Wyndham’s The Day of the Triffids, Charlton Heston and Roddy McDowall in the Planet of the Apes.

I’ll stop – the list is huge and worthy of several posts in their own right. The point I’m making is that for a long time, we’ve had an interest in our own oblivion.

The interest has grown over recent decades and nowadays the Post-Apocalyptic has become a staple in modern literature and media. Think about the zompoc explosion in all of its various forms. Some would say the genre as a whole has reached saturation point, but let’s also leave that for another post (I don’t agree by the way).

Let’s just concentrate on the why. It’s pretty odd really, when you think about it. A mass market semi-obsession with what, to most people, is an awful concept if ever realised in reality.
Maybe that’s the key.
In reality. 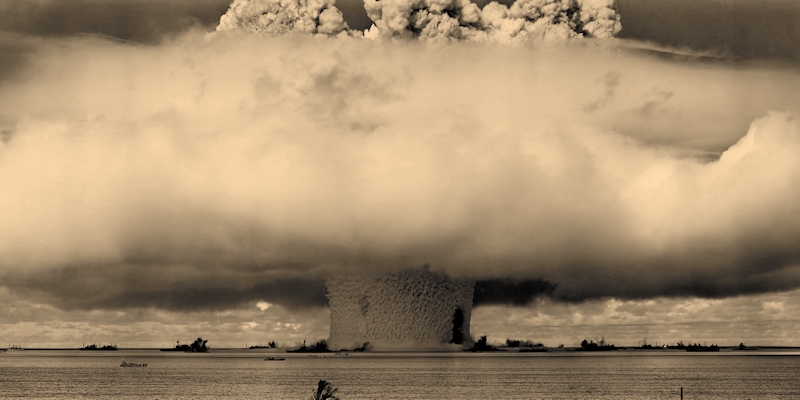 Fear being managed and made more acceptable by being fictionalised.
There’s a train of thought that suggests that the interest is merely a reflection of concerns and fears within society. If a comet is passing close to the earth, it’s natural to fixate on the possible consequences. When we started playing around with weapons that were capable of death on an industrial scale, not surprising that folks would consider the results if they were actually used. Throw in evidence of genetic mutation as a by-product and you’ve a nice little cocktail of nightmare prospects.

Which is fine …to some extent.
It doesn’t entirely explain the proliferation of material in recent times. Movies, TV series, books, games, comics. It’s gone crazy! You name it, there’s a wealth of apocalyptic / Post-Apocalyptic offerings.

I’m not complaining, I love it, but it does make you think. What’s the attraction?

Is it that modern life is just too complicated? Is it the ‘as we know it’ element that drives the compulsion? That a big percentage of us yearn for a simpler, more straightforward world. Elysian Fields, where the judgements are more final and the grey areas disappear. The good are good, the bad are bad, and your mobile phone doesn’t rule your existence.

Escapism for those of us that shy away from the sickly sweet and are of a more cynical outlook. 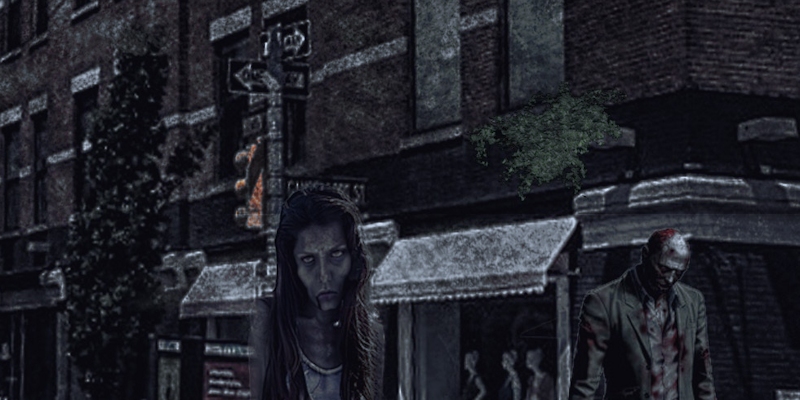 It may well be that there’s an easier answer. Simply that the apocalyptic scenario is a great vehicle for stories.
Maybe, maybe, I’m thinking.
I discovered reading as a kid and that was that. I was hooked.
Of course, at that point, I didn’t have a favourite genre.

Over the years, I’ve read anything and everything. Acclaimed literary works to trash pulp fiction, I’ve turned the pages and consumed the words. By now – I’m, shall we say, past the first flush of youth – I must have read thousands of books. Despite that, I gravitate toward horror. The dystopian. The apocalyptic.
Is that due to external influences, disturbance and insecurity?
Or is that just my nature is more inclined that way.

Not sure that there’s a definitive answer, a one size fits all reason for our infatuation with the dark delights of the end of the world, but I don’t think it’ll stop any time soon.